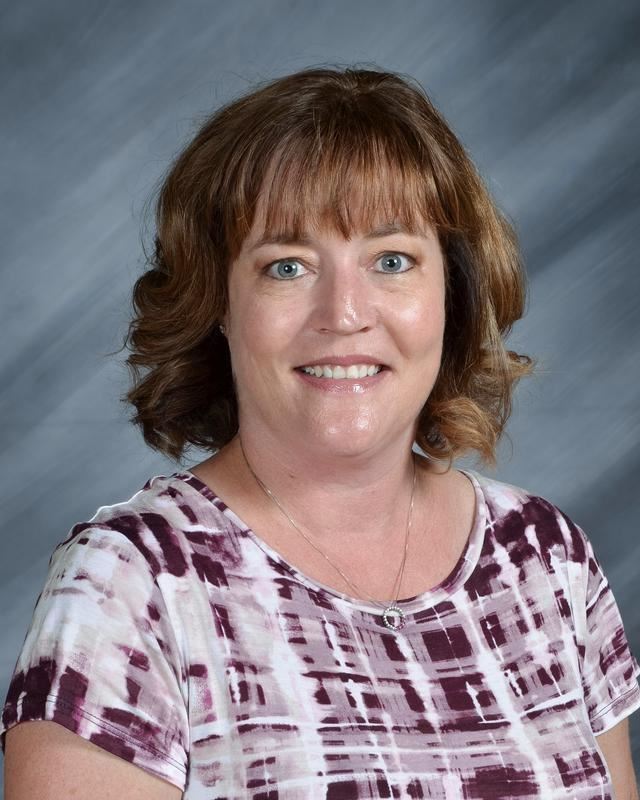 ​
Annie was born and raised in Colorado. She attended the University of Colorado-Boulder, where she graduated Summa Cum Laude with a double degree in Psychology and Speech/Language Hearing Science. She went on to earn her Master’s of Social Work at the University of Wisconsin-Madison. Some of her fondest memories are from her graduate experience in Madison, Wisconsin where she became a lifetime fan of the Wisconsin Badgers! Annie returned to her home state of Colorado where she became a Licensed Clinical Social Worker. Her passion for working with and helping children and families led her to Overland High School 11 years ago! Annie is married and has two adorable boys and a four legged best friend, a beagle named Sullivan. She loves to travel and has seen every episode (multiple times) of Grey’s Anatomy! 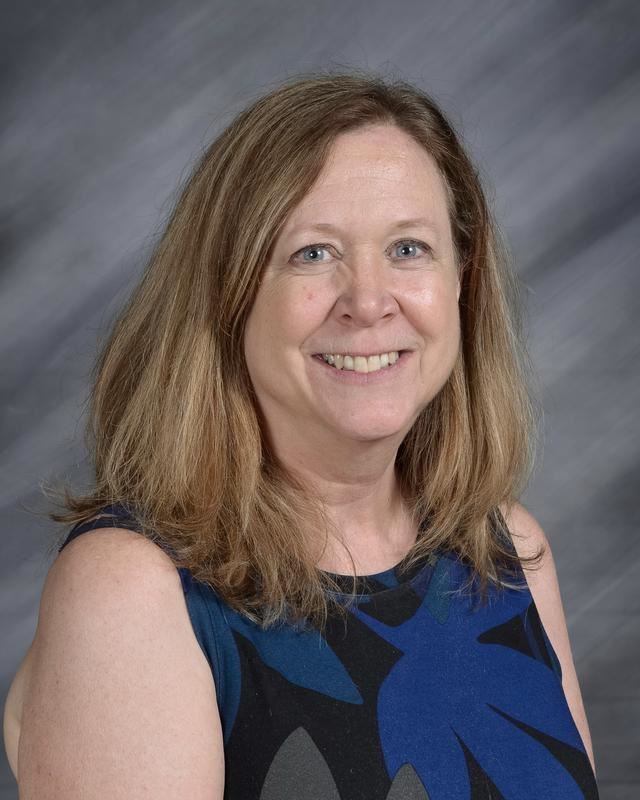 ​
A proud Colorado native, Janet grew up in Arvada and attended Pomona High School.  She then went on to attend the University of Northern Colorado where she obtained a degree in business administration.  She went on to be a banking analyst for the next fifteen years. Later she opened her own small market research business, while raising her three children and going back to graduate school.  She received her Education Specialist degree, from the University of Colorado at Denver in 2005.  Since then she has followed her calling as a School Psychologist in both Aurora Public and Cherry Creek School Districts.  She is excited to be a part of the Overland Team and she has learned here, “Once a Blazer ...Always a Blazer!”