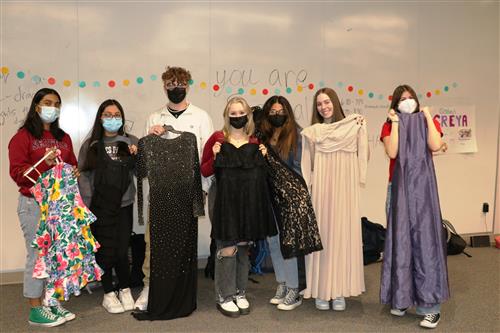 When Grandview High School math teacher Kim Dassler learned that a father had dropped off his grown children’s prom dresses at the school, in the hope that current students could use them for that special, but often expensive, rite of passage, she reached out to Grandview seniors Janhavi Kulkarni and Campbell Durbin.

“I’ve had both of the girls in class and they’re just fabulous young women,” Dassler said. Two years ago, the students founded a girls’ group, which evolved into a club for both girls and boys. It’s called CREYA, which stands for “Community Responsible for Empowering Young Adults.” Dassler is the sponsor of the group, which is open to any Grandview student.

“At first, we were just a community of girls,” Campbell Durbin said. “We would get together and talk about empowering one another, but then we expanded it to something more.”

“It was truly just to empower young adults in our Grandview community,” added Janhavi Kulkarni. “It’s a really open, really fun place to discuss things, eat snacks and get to know each other.”

CREYA took on the task of collecting more gently used prom clothing and making it available to Grandview students before the school’s prom, which will be held April 9 at the Wings Over the Rockies Museum.

“I was really proud of them for saying ‘Yes, we’ll take this on!” at this point in their senior year when they’re busy, busy, busy,” Dassler said. 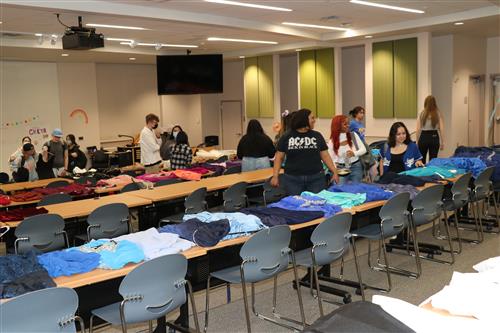 Kulkarni, Durbin and other CREYA members started to spread the word. They contacted the GHS PTCO and used social media and the Next Door app to request prom clothing donations – both dresses and suits – from students, staff and community members. The response was almost overwhelming.

“We had a lot of community members come and drop stuff off at school, or even have us come and pick it up,” Durbin said.

Just a few weeks later, the group had collected 350 prom dresses, 50 suits, several pairs of shoes and even some dresses that would be suitable for college or job interviews. They let the GHS student body know that all of the items would be on display in the school’s lecture center on March 28, available for students to look at, try on and take home, at absolutely no cost.

“Sometimes families are not in the financial place to buy an expensive dress or suit, or students want to embrace themselves in a different way and find a dress or suit that fits their personality the best,” Kulkarni explained.

A steady stream of students stopped by to check out the merchandise. It was clear that the donated dresses and suits were going to make a positive difference to many students by making prom more fun, affordable and memorable. 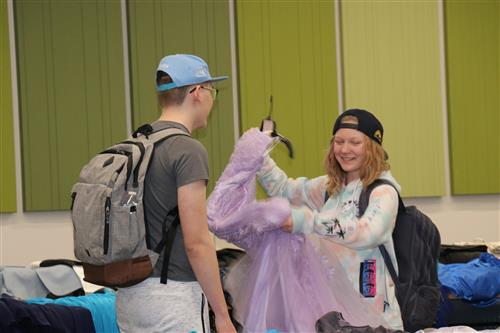 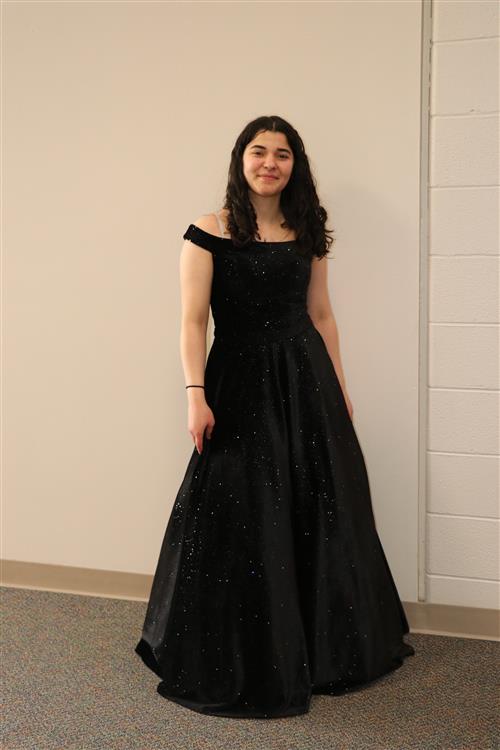 “We’re really here for all students across the board to make them feel like they own Grandview High School this year at the prom,” Kulkarni added.

That clearly aligns with CREYA’s mission and its founders’ goals.

“My past four years at Grandview, all I thought about was leaving this place better than I found it,” Kulkarni said. “Grandview is already such a great community, but I always think it can grow and become more supportive of other communities within Grandview. There are so many various people that we come across every day and we should learn how to support and treat them with compassion and respect.”

Durbin, who plans to study business out of state next year, and Kulkarni, who will pursue a degree in psychology at the University of Pittsburgh, say CREYA will continue after they graduate.

“We’ve brought in three new officers,” Durbin said. “We’re really confident in what they do. They’re going to lead our last meeting of the year so they can continue on without us.”